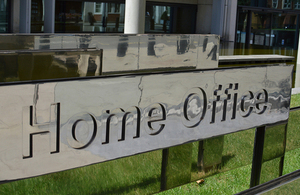 Fires accounted for 31% of all incidents and 30% for non-fire incidents. The largest incident type continues to be false alarms (fire) which were 39% of all calls.

The proportion of medical incidents varies between FRSs, but 17 have shown increases of ten times or more of these incident types, since 2014/15 (although some of these are from a very small starting point) while only four FRSs have shown a decrease.

While an increase in both fatalities and overall incidents is unwelcome, it provides the realisation that complacency within the fire service is not an option and the previous good work around prevention has to continue.

The full report can be found at:  https://www.gov.uk/government/statistics/fire-and-rescue-incident-statistics-england-july-2016-to-june-2017