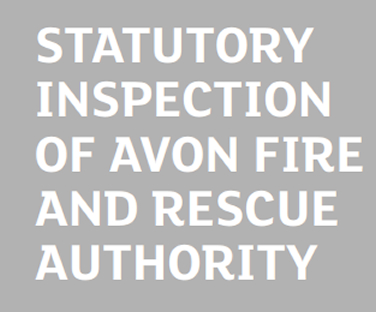 On 03 February 2017 the Home Secretary, under the Secretary of State’s powers under section 10 of the Local Government Act 1999, appointed Dr Craig Baker as the lead inspector to undertake a Statutory Inspection of Avon Fire & Rescue Authority.

This action was taken in response to a number of allegations that had been made by members of the Fire Authority.

The subsequent report, which contains 63 recommendations, raises a number of concerns for staff, stakeholders and the public.